OCTA will work with Condon-Johnson & Associates Inc., a geotechnical contractor with offices in Los Angeles and San Diego, to perform the emergency stabilization work to safely restore passenger rail service as soon as possible.

The current plan is to complete the work in one phase over approximately 90 days. Project engineers and geotechnical experts will continually monitor the slope next to the track during construction. In partnership with all rail agencies, a decision will be made when to safely resume passenger rail service. Restoration of passenger rail service could happen in as soon as 60 days, in mid-December, or when the construction is expected to finish in mid-January, in 90 days.

The construction timeline is subject to change, depending on several factors including right-of- way negotiations, permitting, securing necessary construction materials and inclement weather.

“We’re in uncharted territory with this emergency stabilization work and, as we’ve said all along, passenger safety is what guides all of our actions,” said OCTA Chairman Mark A. Murphy, also the Mayor of Orange. “We want this work to get done as soon as possible but we first need to make sure it’s done right and the slope is secure.”

The inking of a contractor comes days after the OCTA Board of Directors held an emergency meeting Oct. 3 to address the issue and unanimously voted to give CEO Darrell E. Johnson the authority to hire a contractor and move forward with the emergency stabilization.

That track work will involve drilling large steel anchors approximately 100 feet long into the bedrock of the slope adjacent to the railroad track to prevent it from pushing the track further toward the ocean. The track has moved as much as 28 inches over the last 13 months, due to storm surge and sand erosion on the coastal side and the gradually sliding hillside on the other.

Until the emergency work on the slope begins, contractors have continued to add large boulders, or riprap, to the coastal side to further secure the existing revetment.

OCTA is working with state and federal officials to secure necessary funding to pay for the emergency construction, estimated at $12 million. On the same day the OCTA board approved the emergency action, the California Transportation Commission met in a separate special session and approved $6 million in emergency funding.

OCTA owns the railroad right of way between Fullerton and the county border with San Diego County, and Metrolink and Amtrak Pacific Surfliner operate passenger rail service along the railroad through South Orange County.

In September 2021, heavy rain and storm surge caused movement along the track adjacent to the Cyprus Shore Homeowners Association in southern San Clemente. At that time, Metrolink suspended passenger rail service through the area for about three weeks and stabilized the track movement by placing more than 18,000 tons of riprap along the coastal side of the track.

While that emergency work stabilized the track for several months, geologists and engineers monitoring the area determined after additional storm surge last month that the adjacent slope was moving again.

At the end of September 2022, Metrolink and Amtrak, out of an abundance of caution, halted all passenger train service through the area until more stabilization efforts could take place.

BNSF, which operates freight rail through the area, is continuing to help bring stabilization materials to the site and is operating a single train daily through the area at reduced speed.

In addition to the immediate repair work, OCTA continues to review long-term options for protecting the rail line in this area and throughout the coastal region. OCTA’s priority is to work with all partners to move forward with slope stabilization to ensure safety for all passengers who travel through the area.

About OCTA: The Orange County Transportation Authority is the county transportation planning commission, responsible for funding and implementing transit and capital projects for a balanced and sustainable transportation system that reflects the diverse travel needs of the county’s 34 cities and 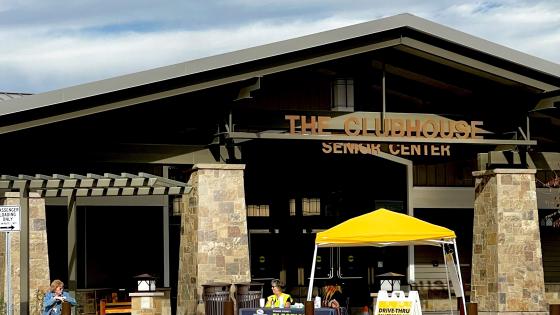 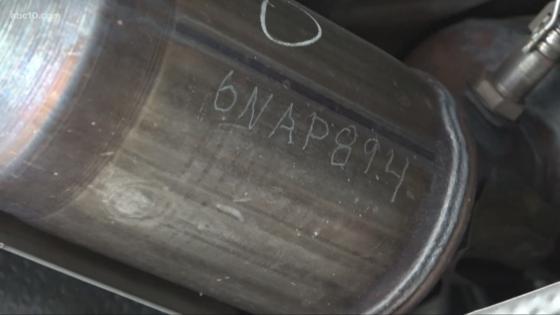 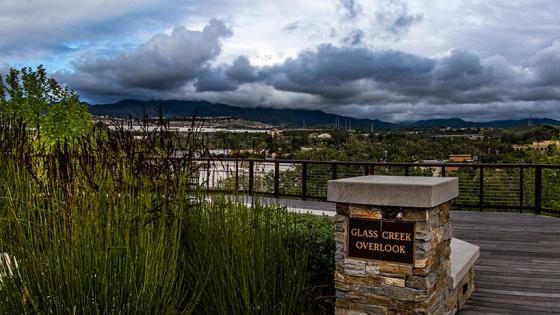 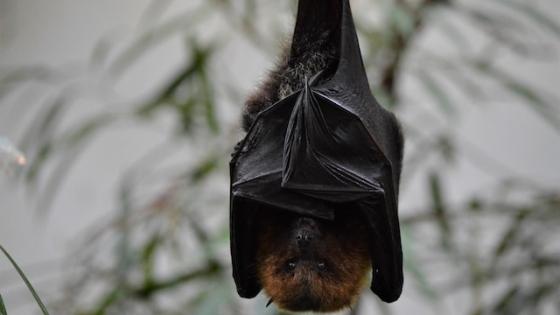 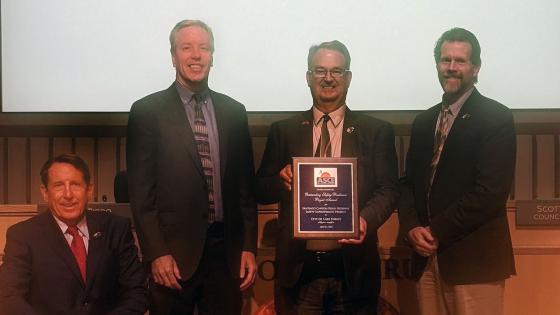 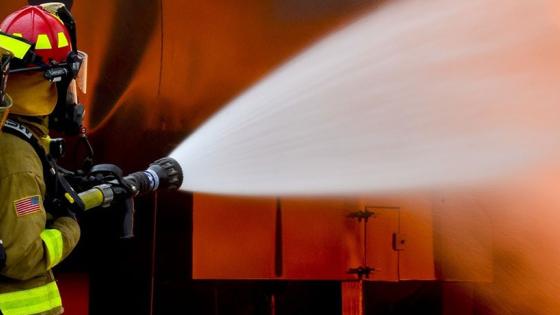 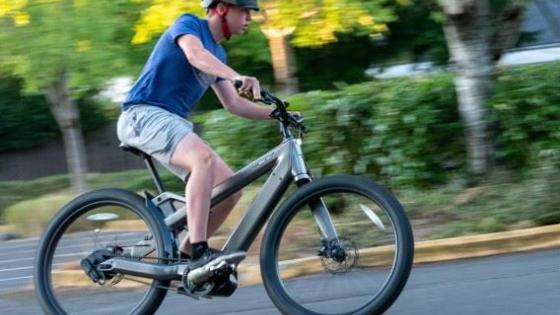 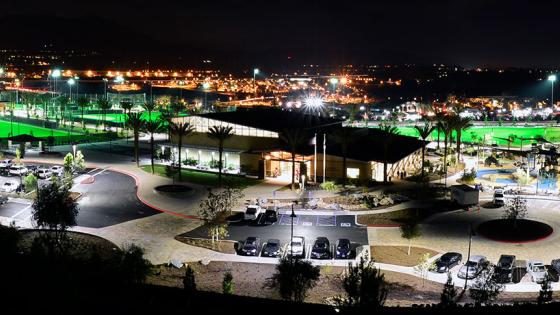 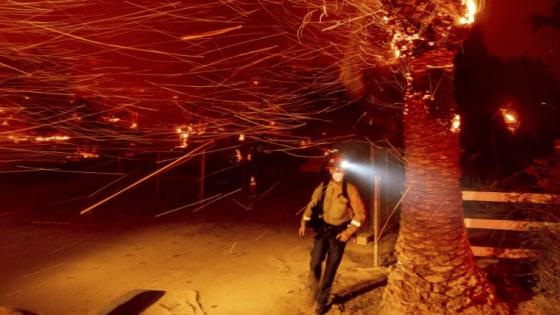 Posted: August 9, 2022
California Is in Peak Fire Season, Make Sure You and Your Family Are Prepared.
Read More 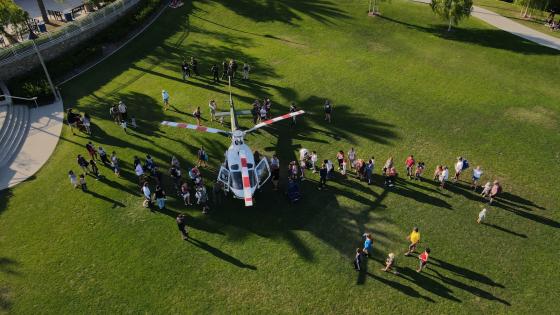 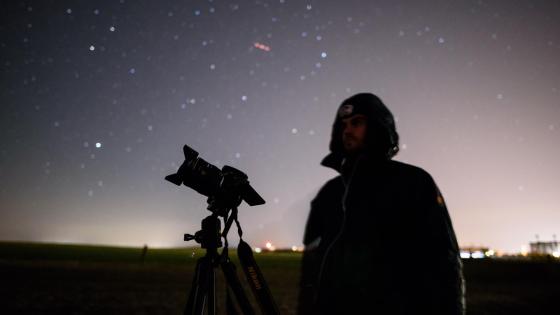 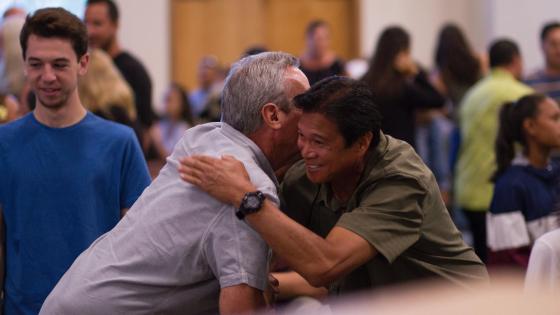